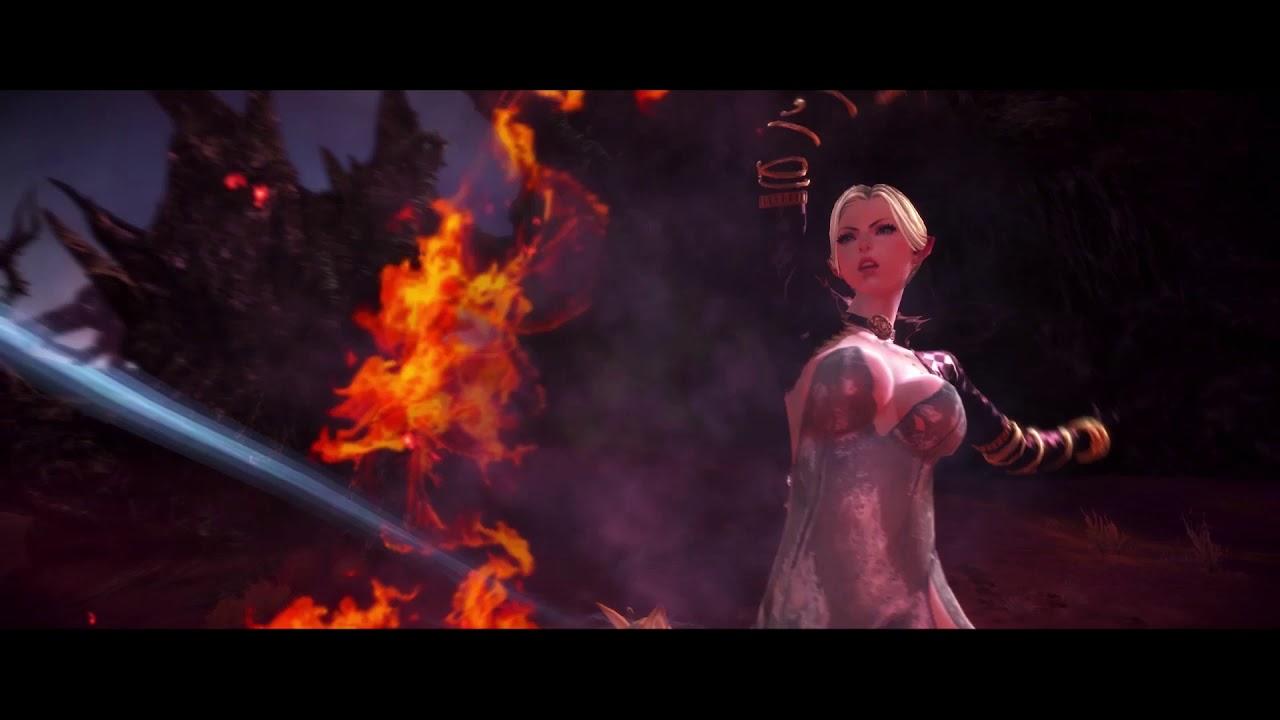 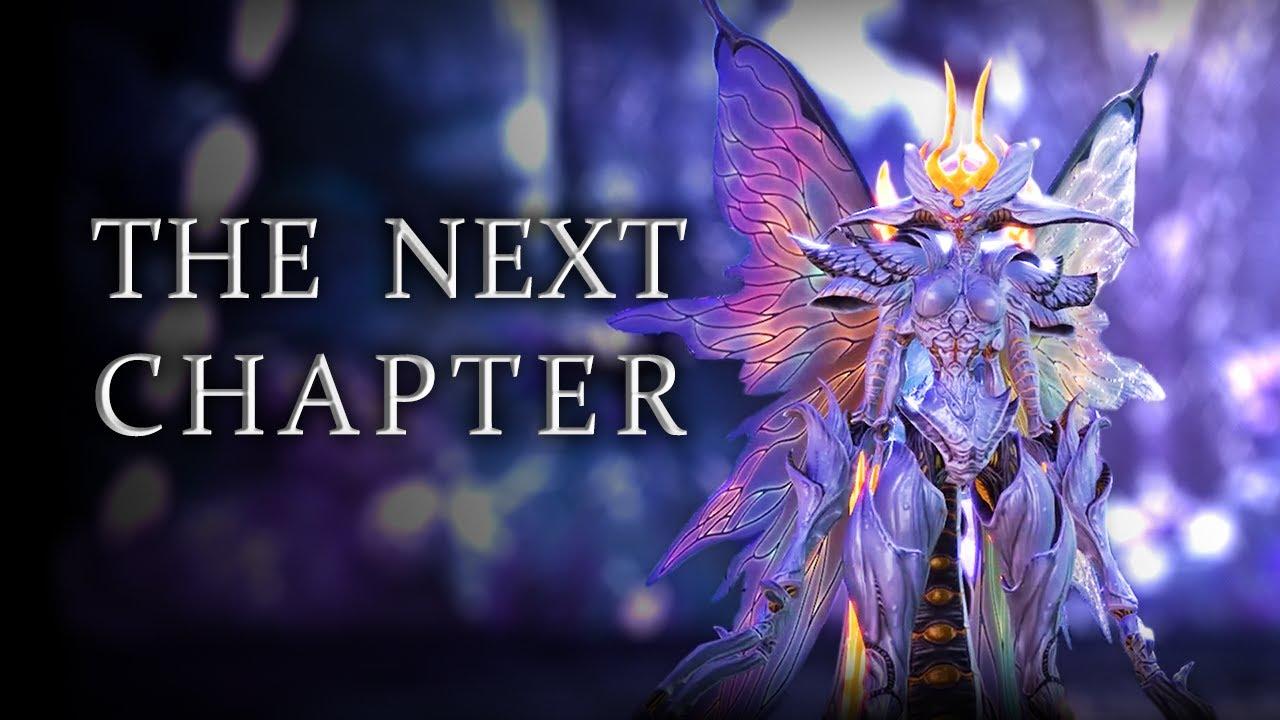 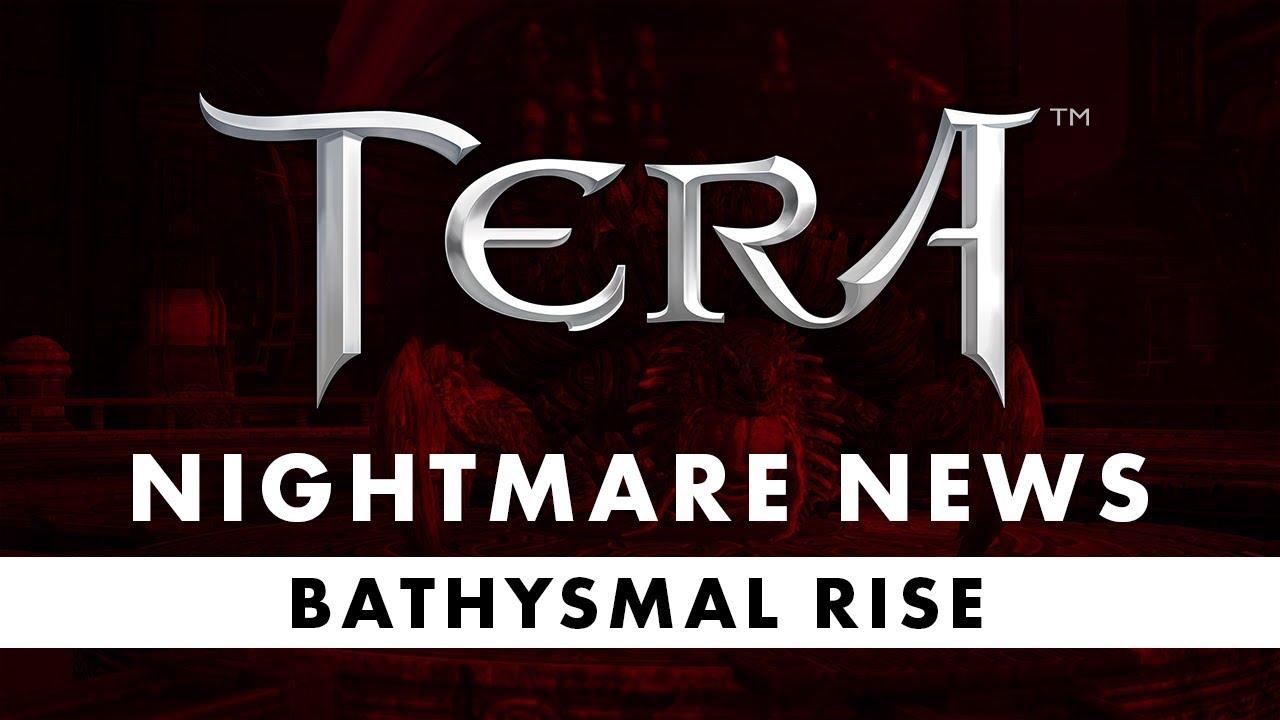 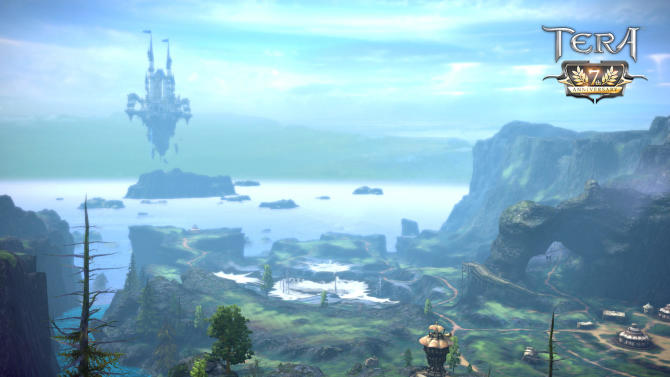 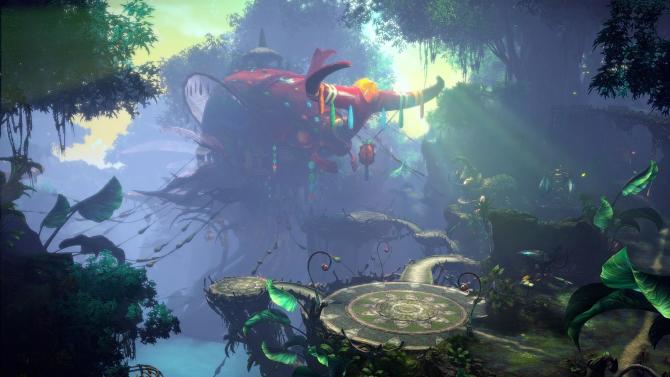 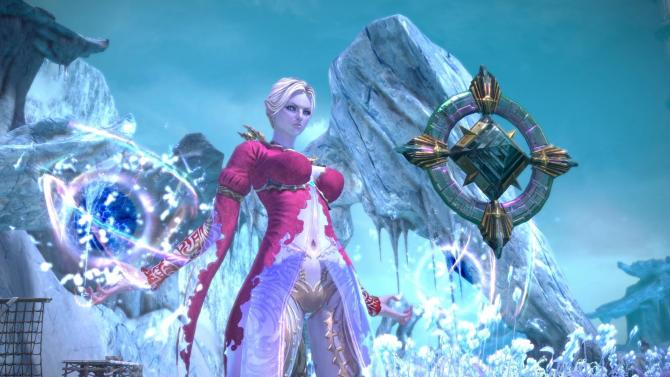 TERA is an epic fantasy MMORPG experience. Master the action-packed combat system and prove yourself in solo and multiplayer adventures – all in the stunningly beautiful world of Arborea! 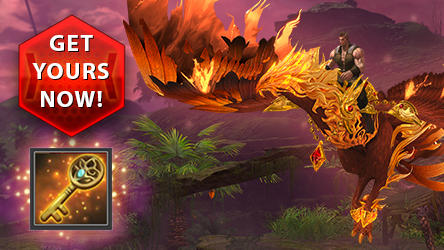 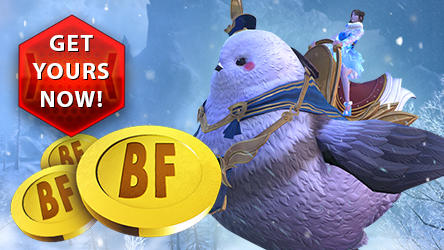 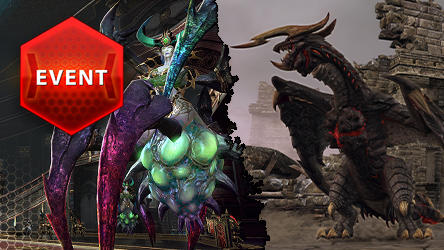 Get ready for the action-packed challenge of your life in TERA! Your adventures in this breathtaking universe will push the very boundaries of the genre. With its True Action Combat system, you need to aim and dodge to cast spells, land your attacks and avoid taking damage. Timing and tactics are key to victory in this game!

Make your mark on a stunningly beautiful world, entering into epic battles with your teammates, assuming the role of a raging Berserker, a vengeful Reaper or a benevolent Priest. Join your friends to take down BAMs – Big Ass Monsters – who are as bloodthirsty and powerful as they are massive. Explore countless multiplayer dungeons, huge battlegrounds, or delve into open world PvP with an array of seven races and 13 classes to choose from.

TERA Battle Arena is a brand-new challenge for both new players and old. In this thrilling PvP mode, four teams of three players face off against one another, each person taking on the role of a hero with unique skills. Experience adrenaline-pumping battles, defeat the enemy teams, and keep honing your skills and tactics. TERA Battle Arena can be launched with the same client but is independent of the main game. Simple!