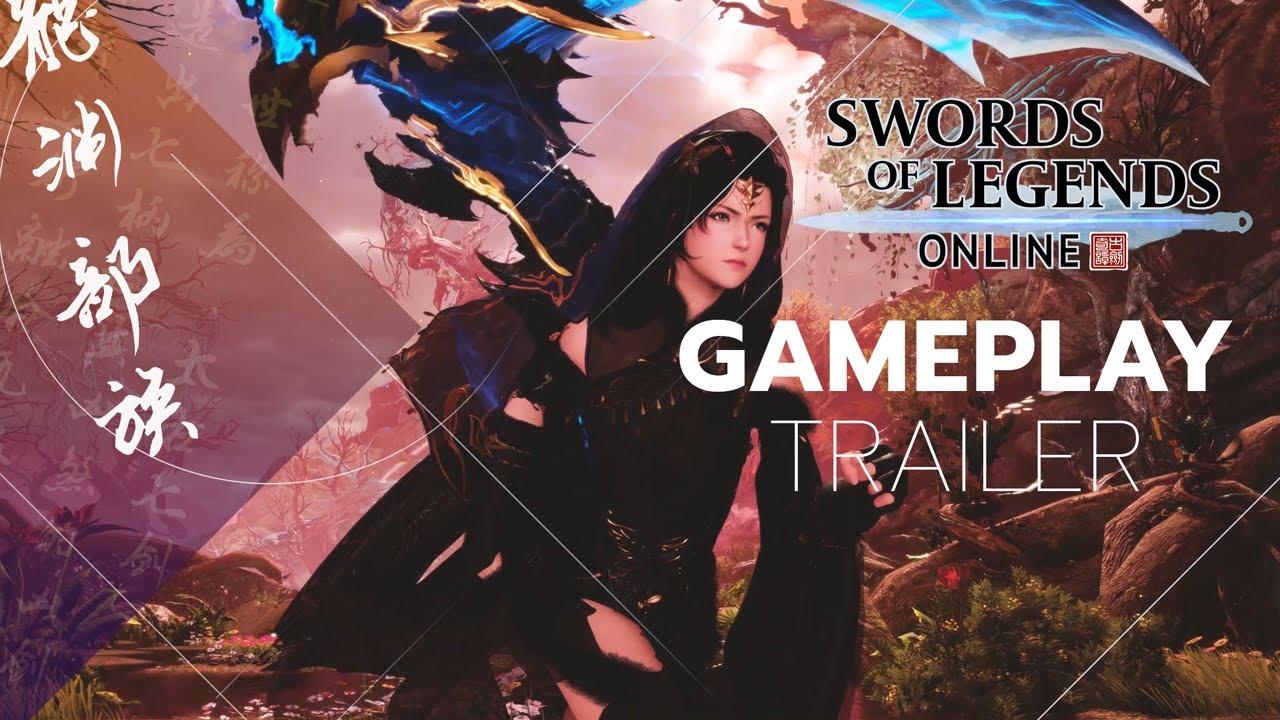 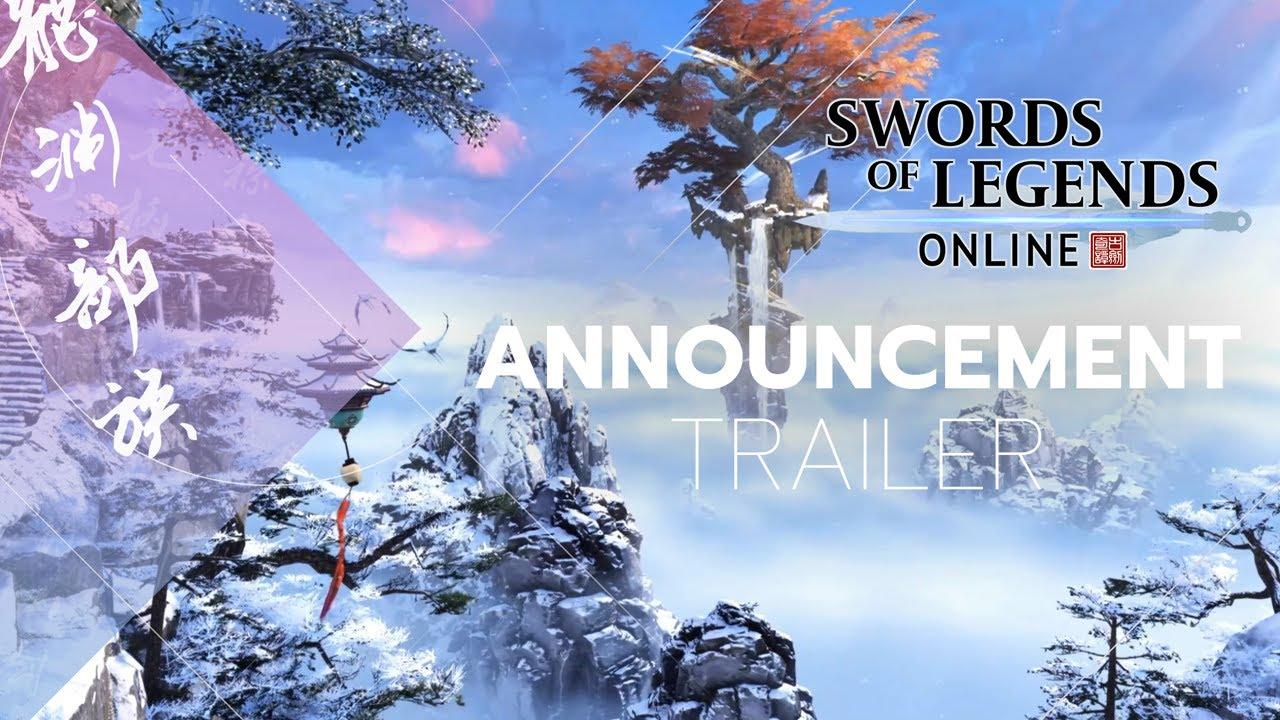 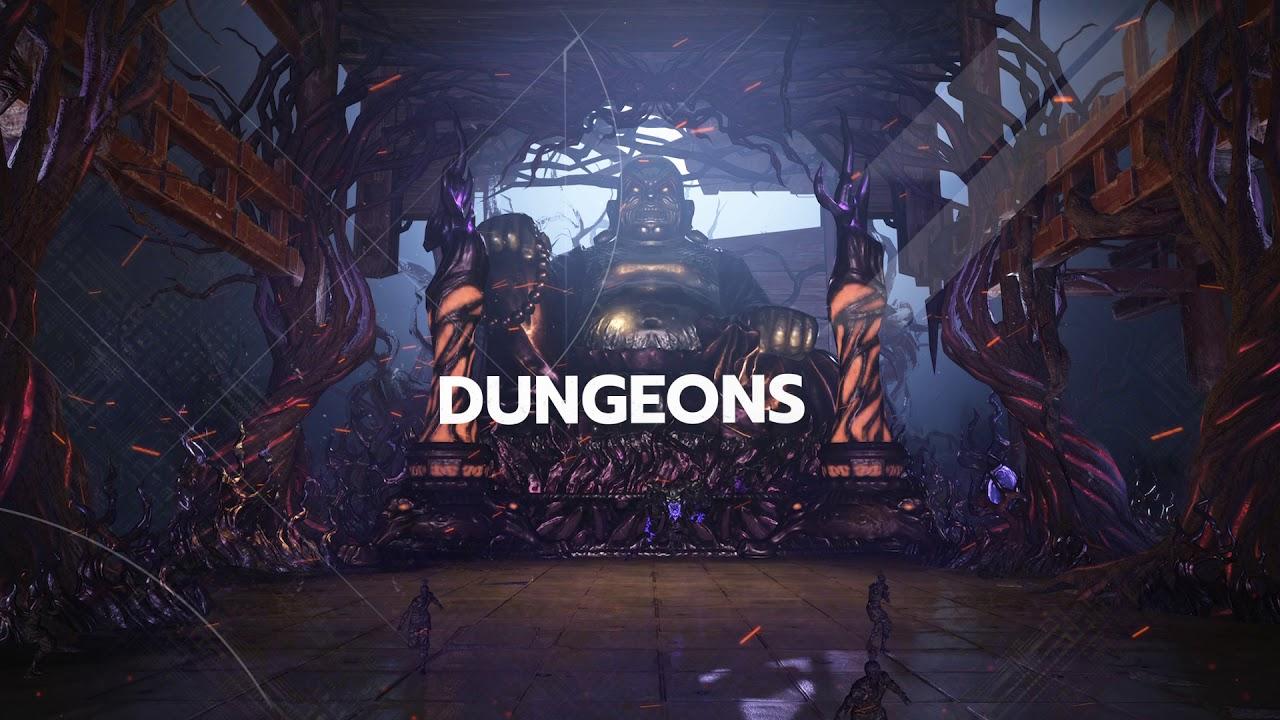 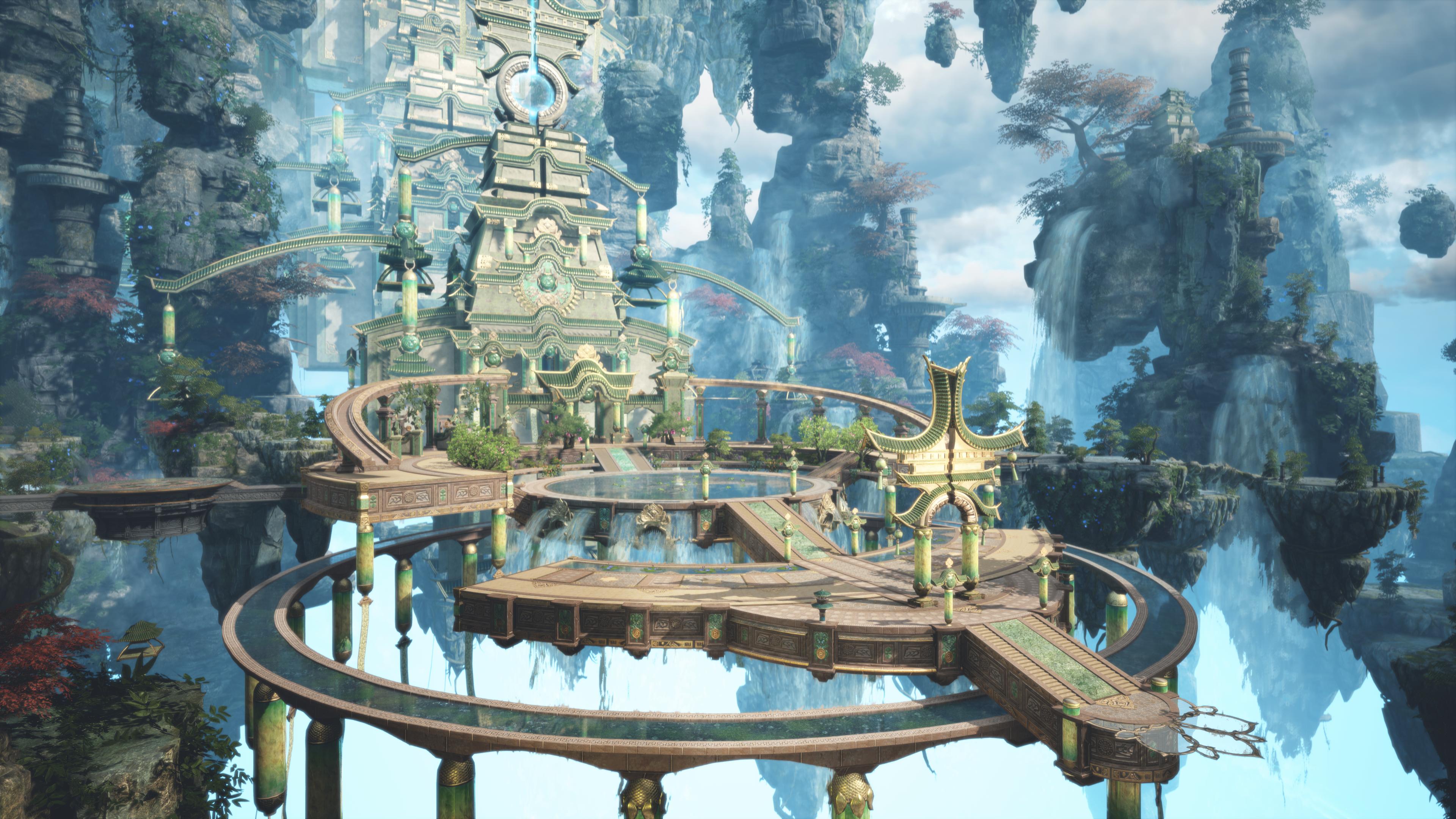 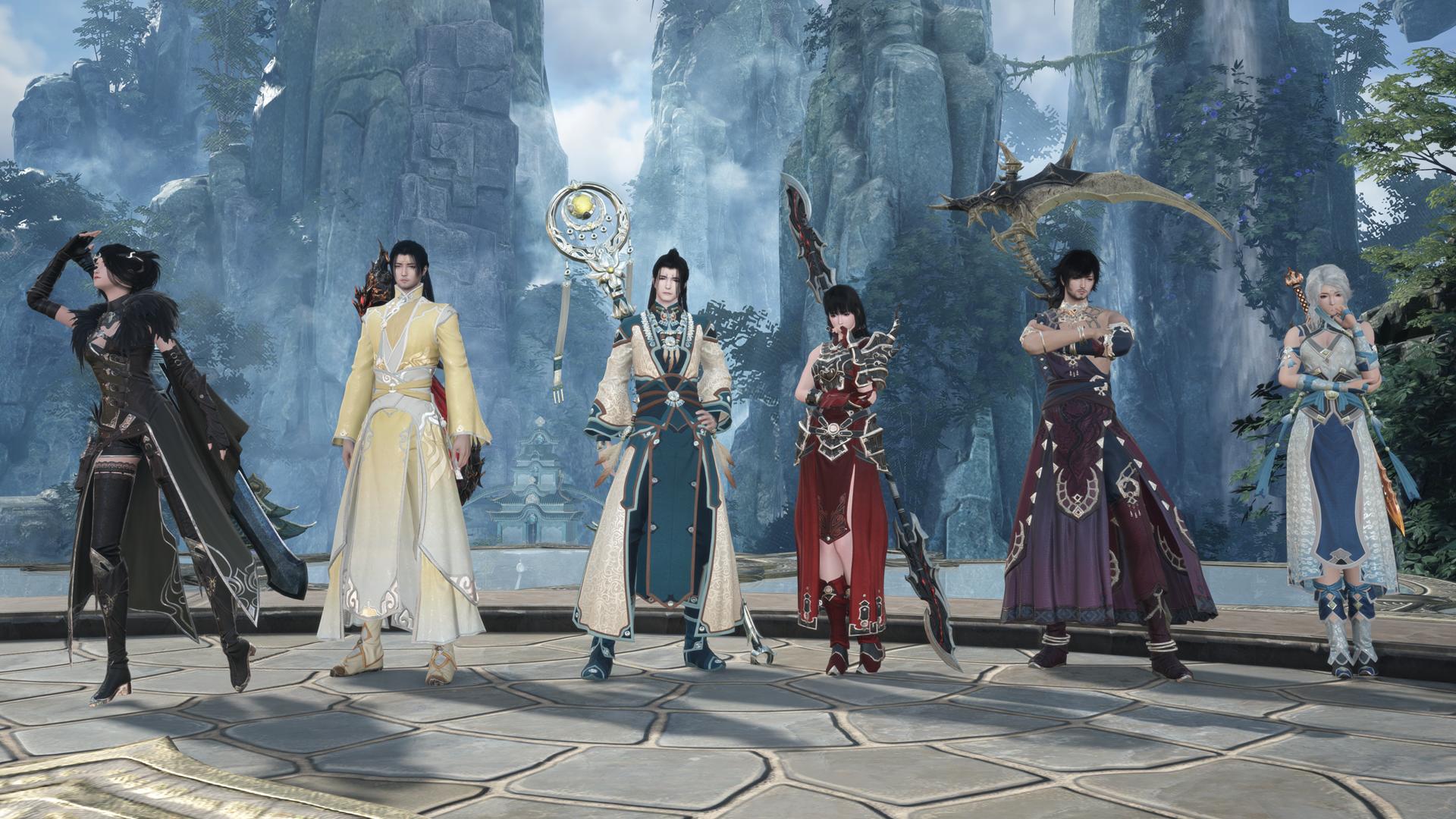 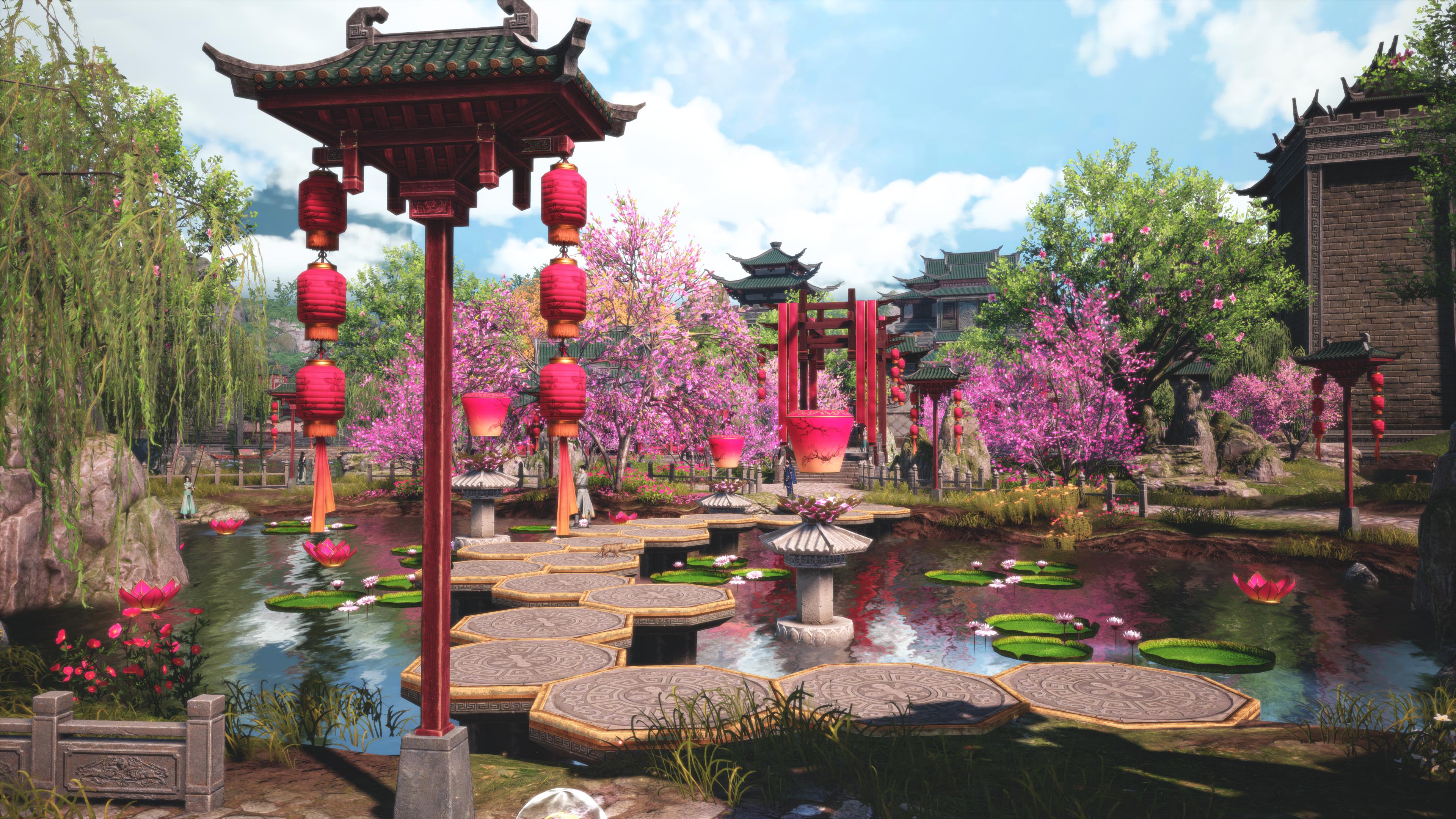 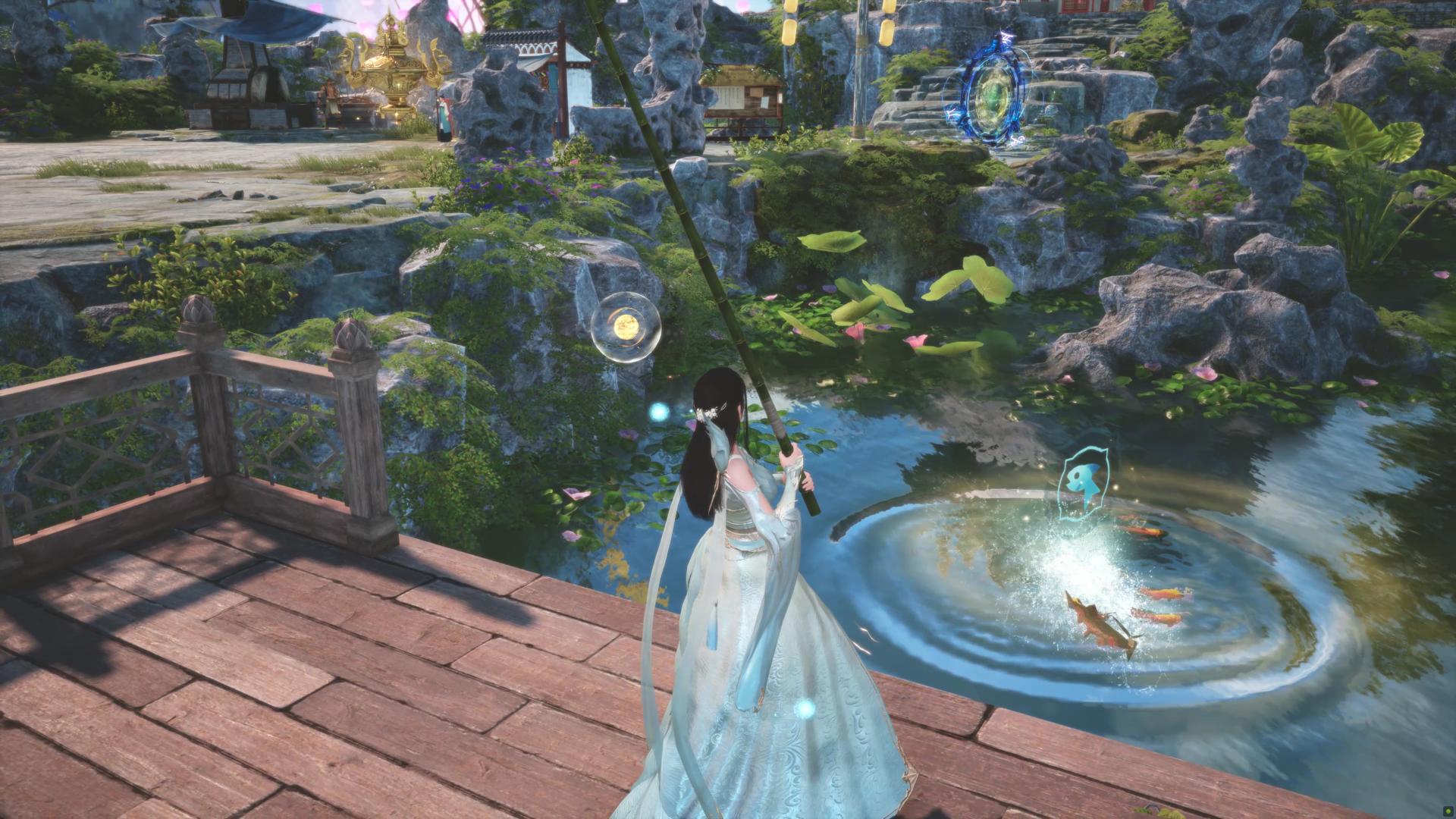 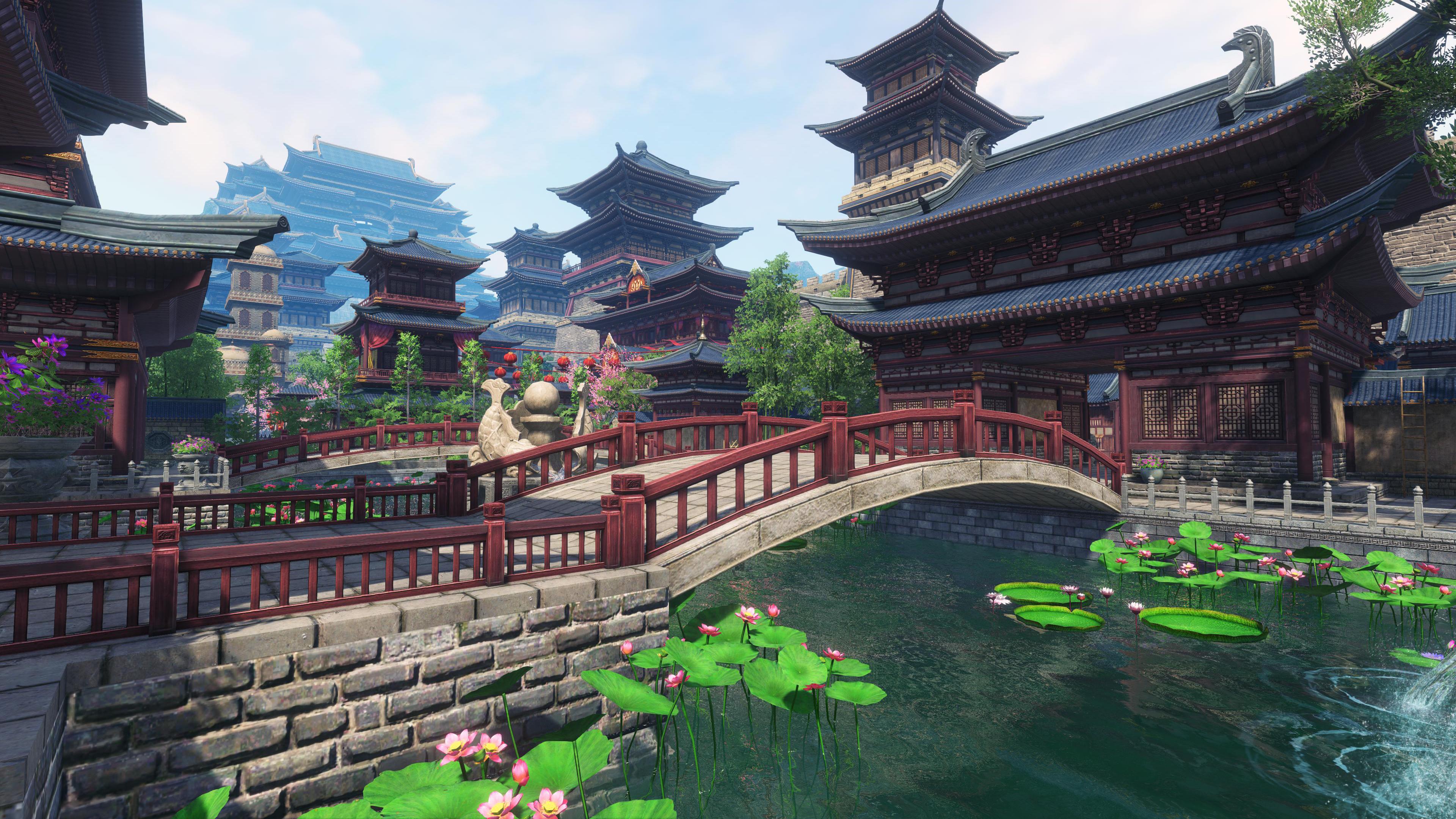 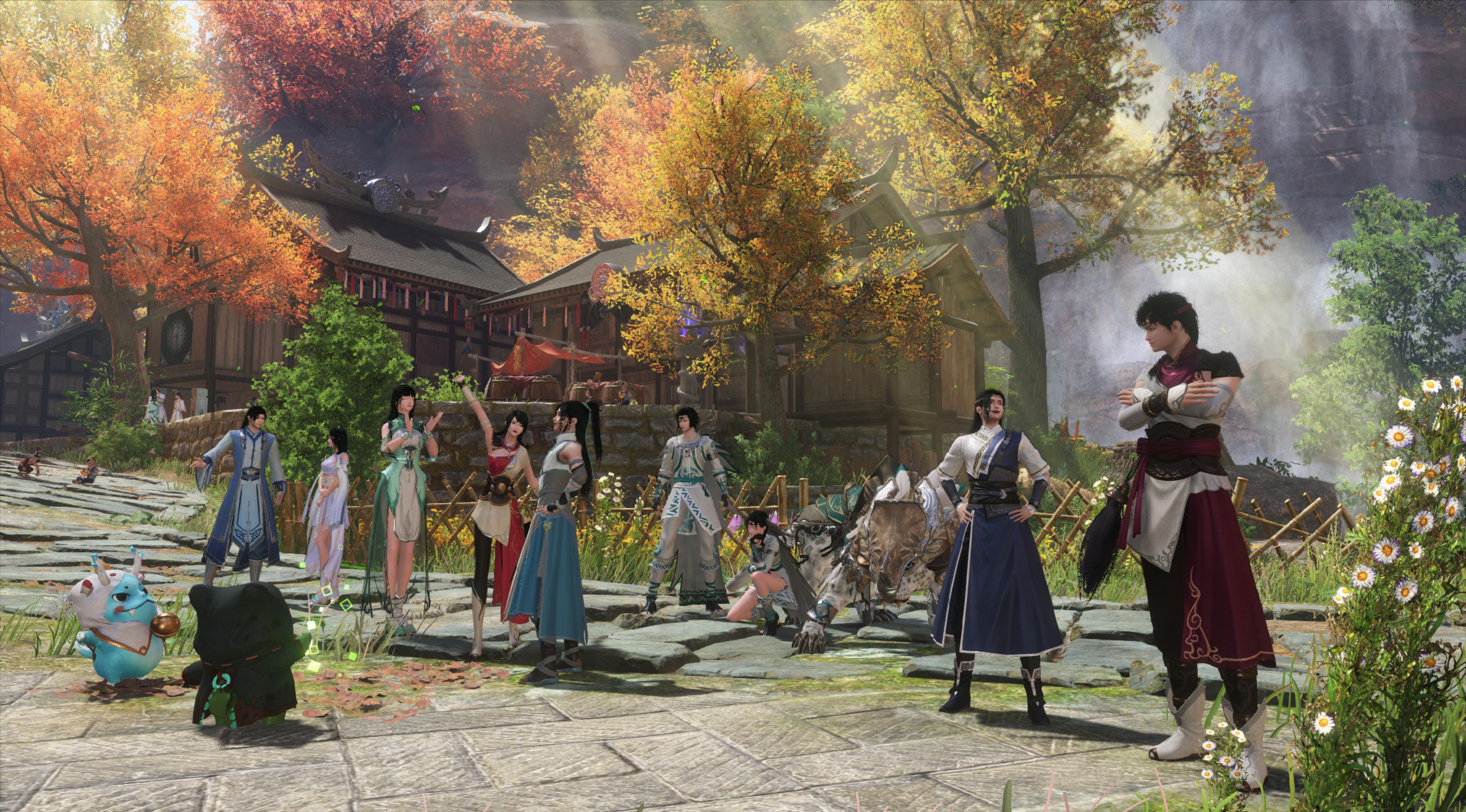 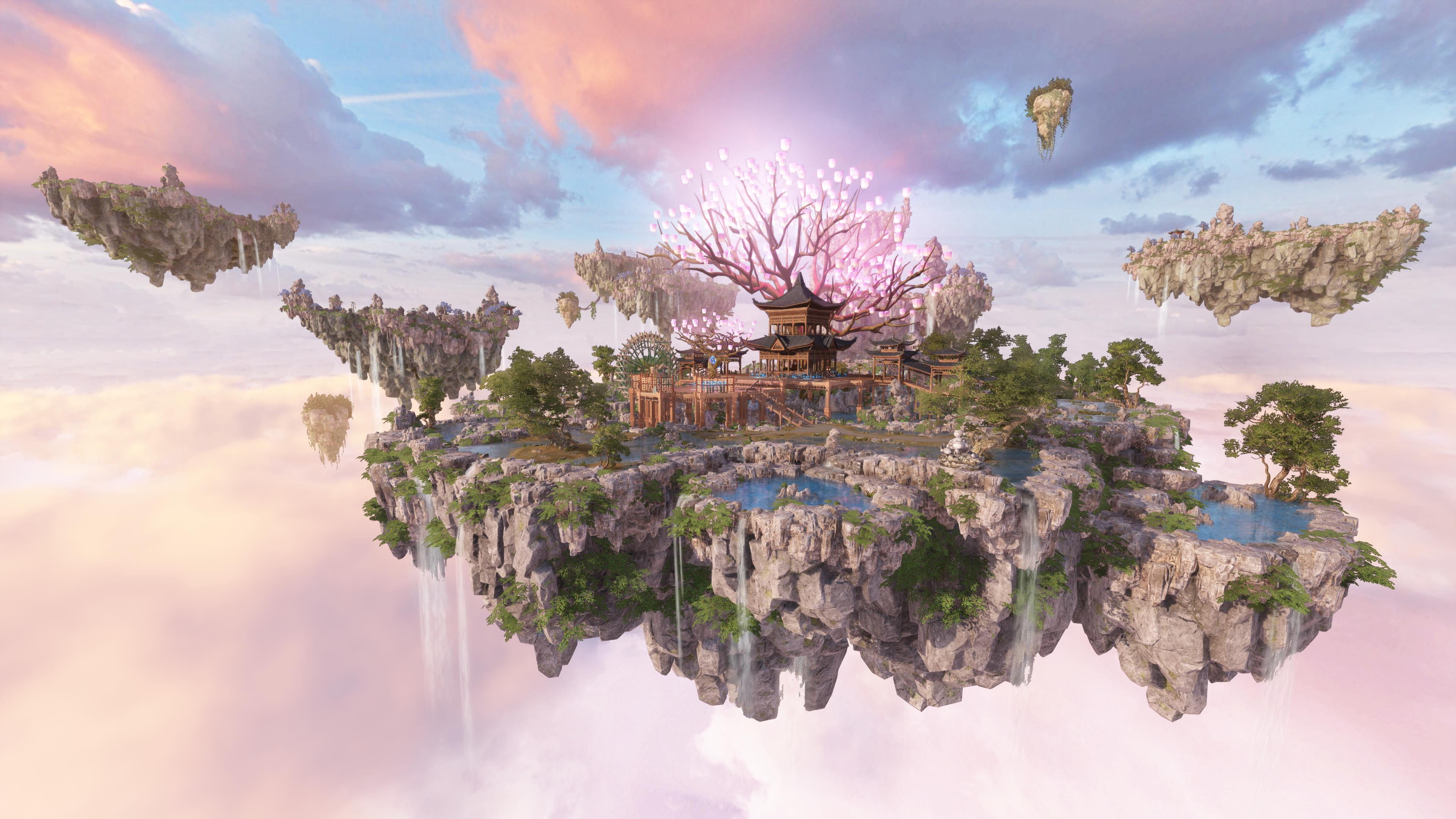 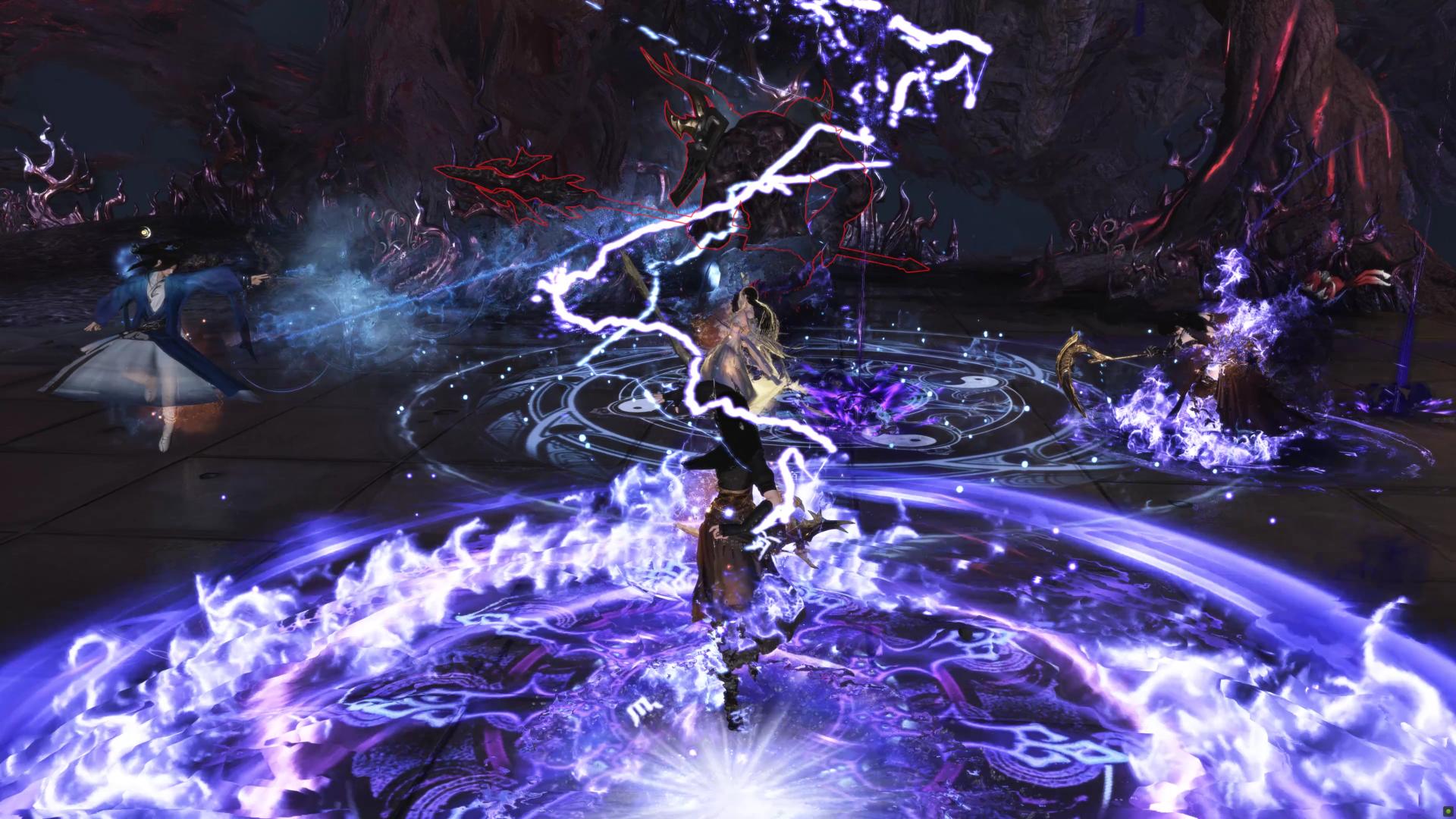 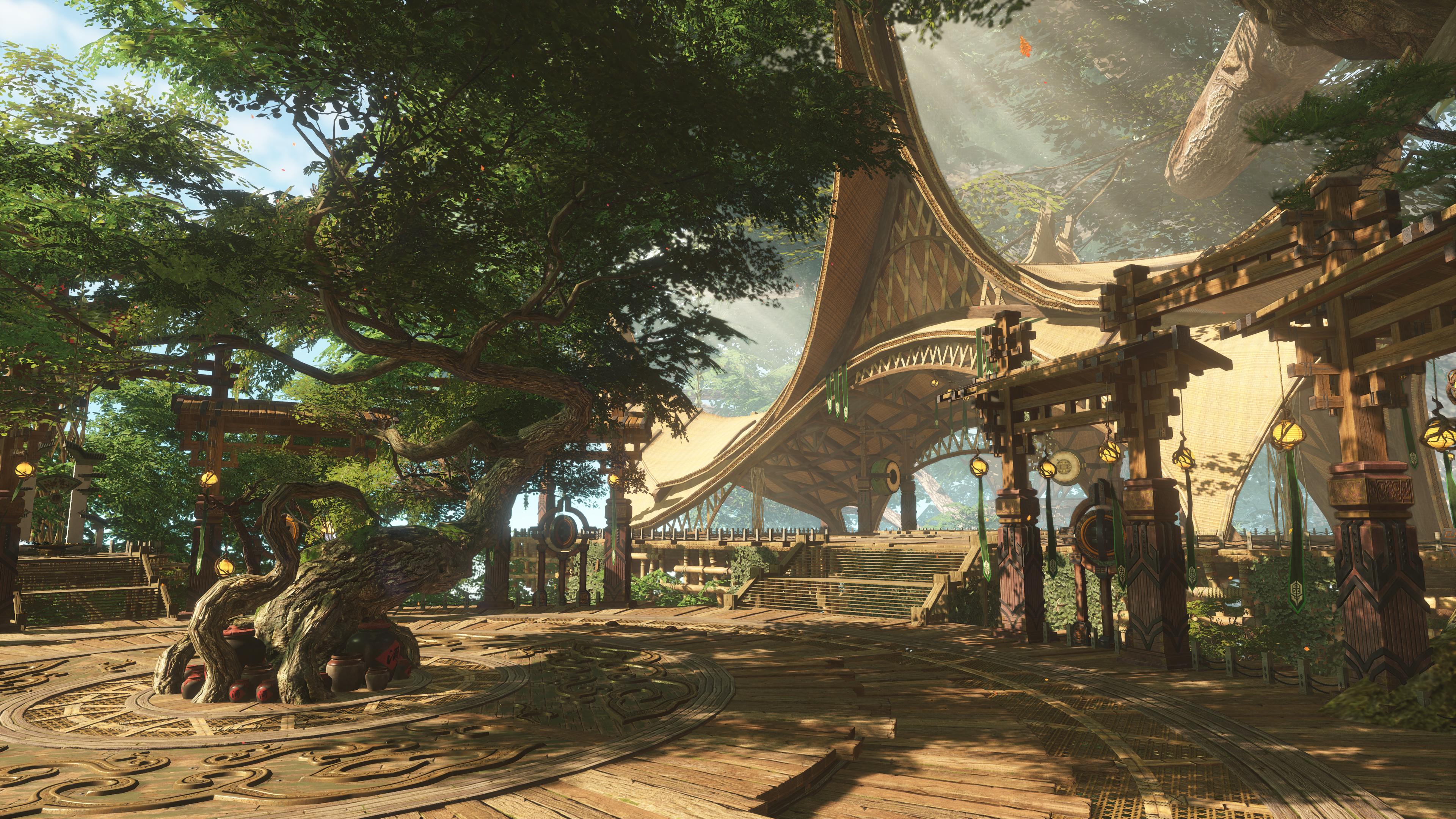 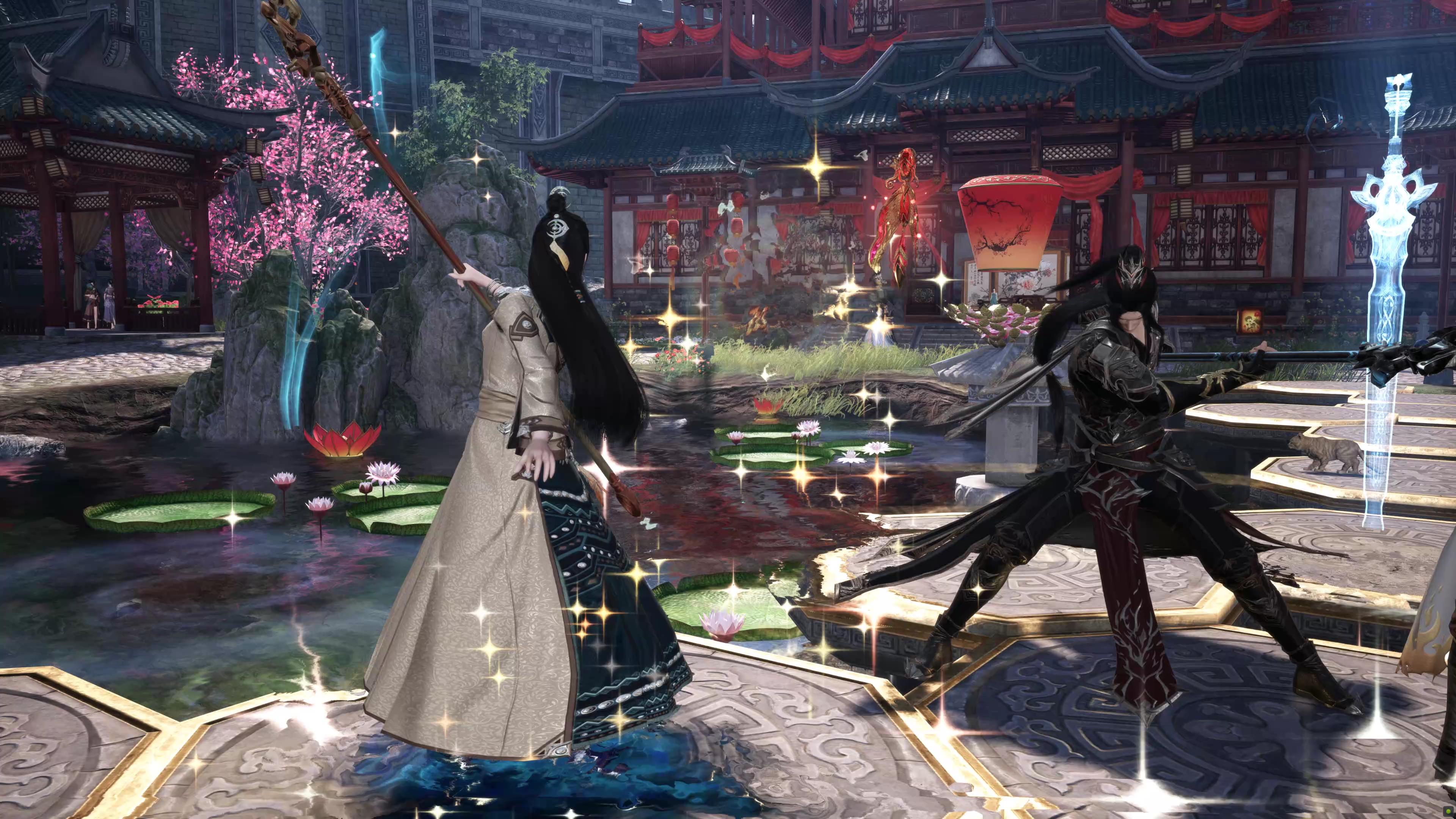 Swords of Legends Online is an action MMORPG set in a breathtaking fantasy world with sophisticated combat mechanics and a unique storyline based on Chinese mythology. Explore the world with 6 different classes, engage in epic PvP encounters, take on challenging dungeons and reach the fascinating endgame. 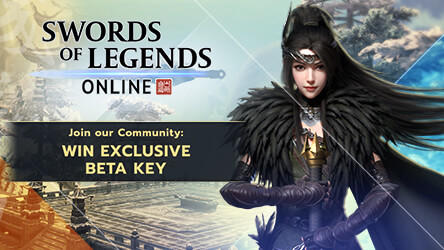 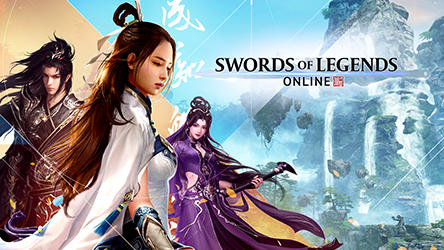 Swords of Legends Online is Coming!

When you pre-order Swords of Legends Online you gain guaranteed access to the closed beta, an exclusive title, a housing item and a mask. You also get early access to create your character and secure your hero’s name.

The action combat system places a panoply of mystical skills at your disposal for you to continually hone and improve in adrenaline-pumping encounters. Skilfully dodge enemy attacks, combo your skills, and switch between action and tab-targeted combat as you choose.

Each of the six available classes has two roles for you to gear up and switch between depending on the needs of your mission. Visit your class’ unique heartlands on your adventures to unlock new quest lines and further improve your character’s skill set.

Swords of Legends Online tells its extraordinary saga through beautifully voiced cutscenes. The story weaves together belligerent gods, an ancient war between peoples, and the eponymous legendary swords that were once wielded by celebrated heroes of a bygone era, and which now inspire the quest for peace.

Gain access to your very own floating island on which to build a magnificent temple and garden as your own residence. Sculpt the landscape with the huge range of modification options, and gain inspiration as you visit the islands of your friends and neighbours on the back of a flying mount.

© Wangyuan Shengtang Entertainment Technology CO., Ltd. Published by Gameforge 4D GmbH. All Rights Reserved. All trademarks are the property of their respective owners.