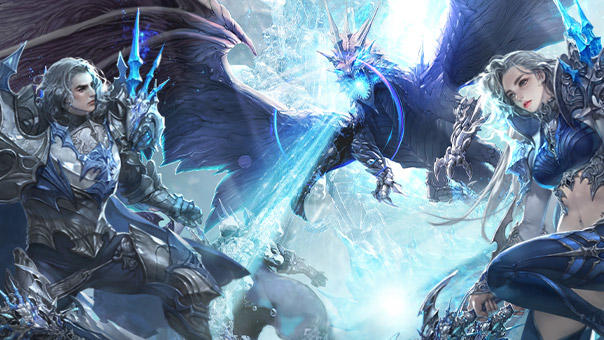 Ereshkigal is trying to draw absolute power from Aion's Relic in Senekta. Asmodians and Elyos head into battle against the sinister Balaur Lord.

But brave Daeva need to also resolve an incident in Hererim Mine with dangerous undead. Just what kind of dark conspiracy lies behind this?

An unrelenting battle is also raging on Illumiel battlefield: while the Asmodians try to destroy the intruders, the Elyos want to find out what their foes are secretly planning.

The new Pandora Offices offer adventurous Daeva exciting missions, in which it pays to head into battle: Elyos and Asmodians will need to complete a series of quests to earn valuable equipment that they urgently need for the fight against Ereshkigal.

You can find more information on update 6.5 in the patch notes.