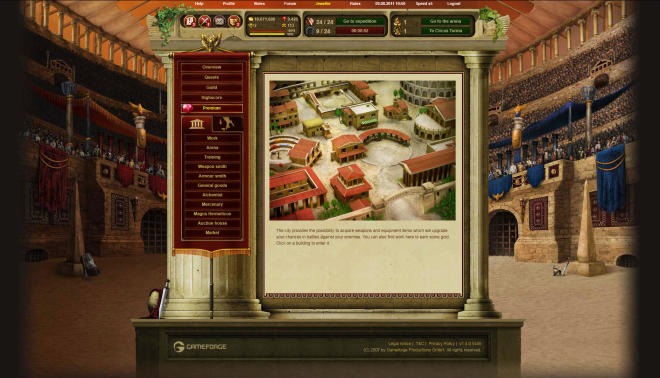 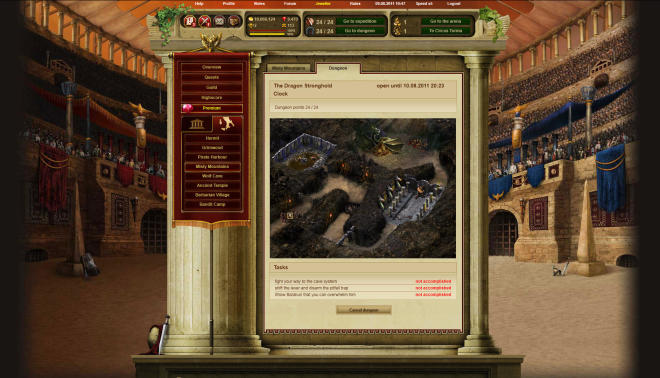 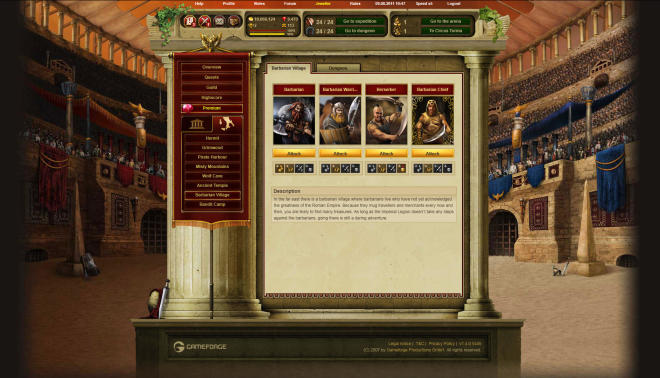 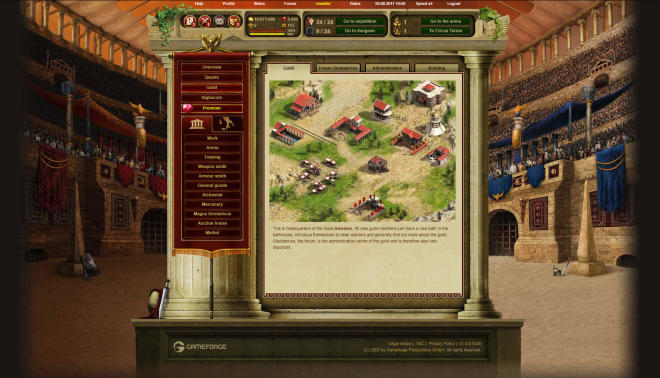 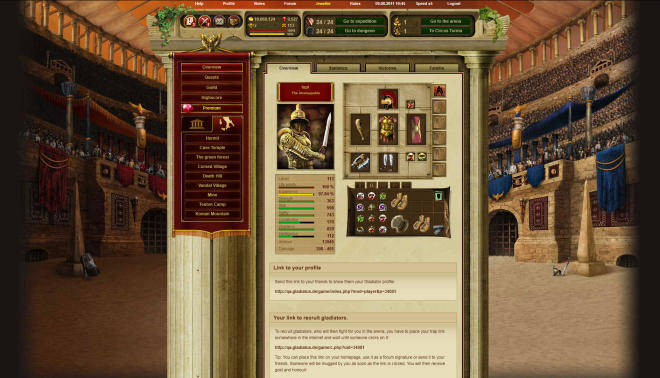 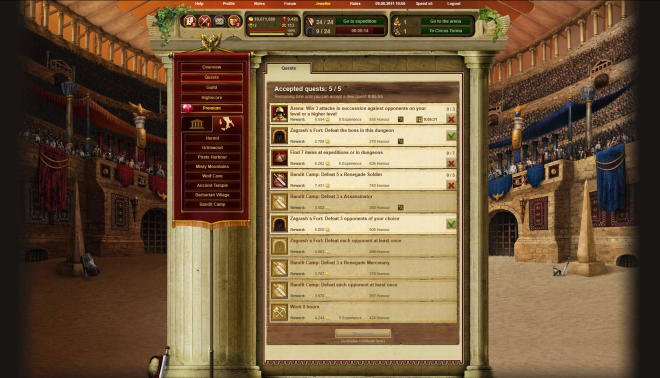 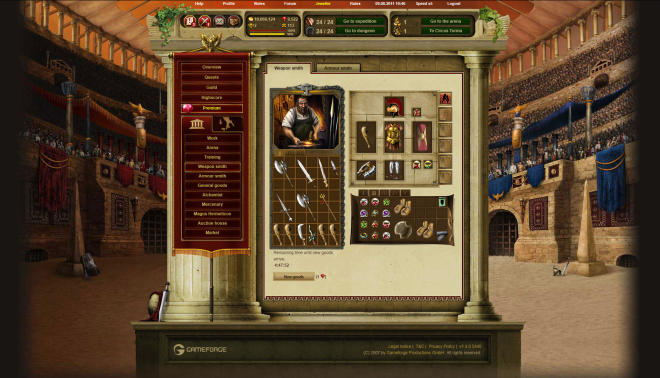 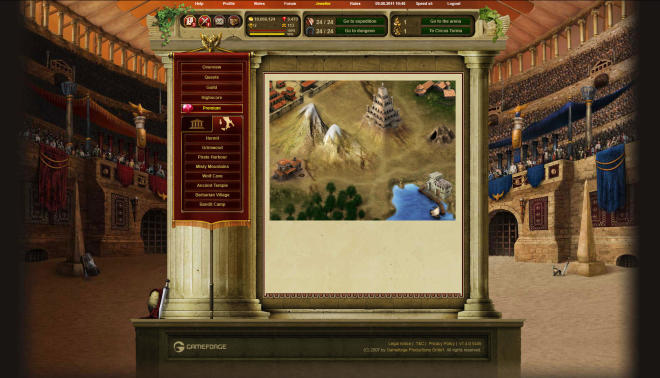 A world of danger awaits you in the great Roman Empire. Fight a number of opponents on expeditions, show your strengths in the arena and defy danger in the dungeons. Those who are about to die salute you, Gladiator! 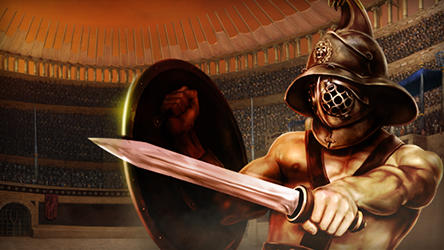 As a Gladiator you fight your way to the top in the arenas. Face friend or foe to become the mightiest warrior of the Roman Empire.

BECOME A GLADIATOR AND FIGHT WITH FRIENDS FOR HONOUR AND GLORY

In Gladiatus, a life of battle in the massive Roman Empire awaits you. Fight a number of opponents on expeditions and defy the danger of the dungeons. Look for allies that can fight by your side. Fight for honour and glory in the arenas.
This version of ancient Rome combines history, legend and fantasy to form a lively role-playing game environment. The development and equipment of your character here is just as important as battle and as finding out your opponents' strengths and weaknesses.
Those who are about to die salute you, Gladiator!