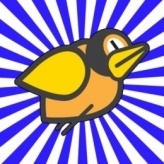 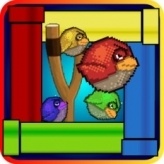 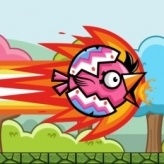 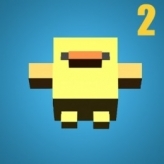 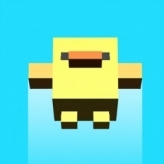 Play the best flap games for free. We have collected 5 popular flap games for you to play on LittleGames. They include new and top flap games such as Flap Flap, Angry Flappy Birds, Easter Egg Bird, Flap Up 2 and Flap Up. Choose a flap game from the list and you can play online on your mobile or computer for free.

What are the most popular Flap Games?

Which Flap Games can be played for free?