Open the new surprise box and blaze a trail through the heavens abreast an Ancient Mighty Frost Monarch!
This majestic ice dragon will not only support you in combat with the hot 2.0 effect, which has a certain chance to double your crit power against monsters, but his flying skills are also legendary! He’ll whisk you through the air at an unprecedented speed of 320. 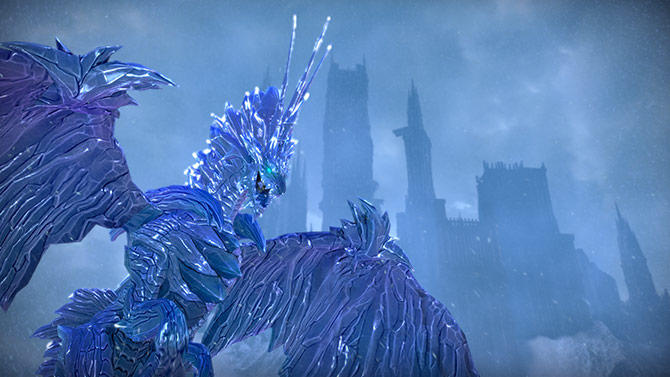 And if that’s not enough: thanks to his millennia of experience with Storm Dive, you can activate the effect Stormcharge once an hour, which will fly you to Exodor just like an Azart Elixir.

The surprise box contains one of the following items: 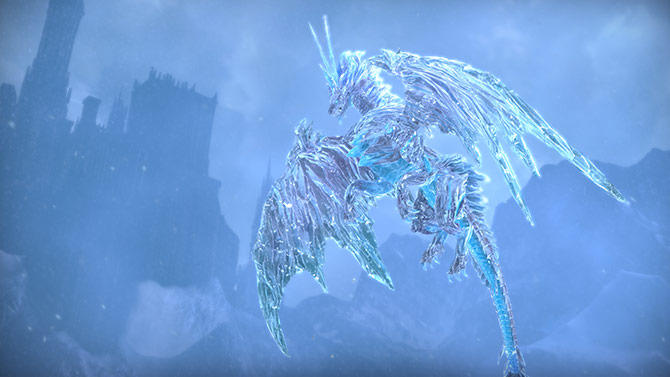 Glide into battle on mighty wings and reap the benefits of the famed passive effect!

Have fun,
The TERA Team