Complete missions, fill your Battle Pass and unlock different reward levels – earn recognition for your dungeon runs, cooking and other skills in this event!
Complete different missions each day and earn Battle Points in reward. You can take your BP to Master Iaito in Highwatch and exchange them for ever better reward chests, up to the fabulous Ultimate Chest.

Each day you’ll receive a mission briefing one minute after logging in for the first time. This will contain 3 random dungeon missions, one random solo mission, one crafting mission, plus a ticket for a dungeon mission of your choice. Each mission is embodied by an item in your inventory which will remain in your possession for up to 12 hours.
You can receive additional missions at the weekend for your time online; during the week you’ll receive extra Battle Points instead.

Solo missions can be completed in the same way. In this case, however, you earn the tokens from Vanguard Initiative quests instead of from the dungeon boss.

Right-clicking on crafting missions opens a window in which you’ll need to drag the amount of silex, meals or plates. Once you’ve done that, the mission will be complete and you’ll receive your BP.

The BP you earn can be converted into reward chests from Iaito in Highwatch. Each chest (with exception of the Ultimate Chest) contains a reward and returns the BP used to open it. That means your BP level remains unchanged and you don’t have to start back from scratch after each chest. You can only receive each chest once.

Once you’ve collected all the rewards, you can convert your BP into an Ultimate Key, unlocking further bonuses. More details can be found further below.

Inside the Reward Chests

Inside the Golden Reward Chests 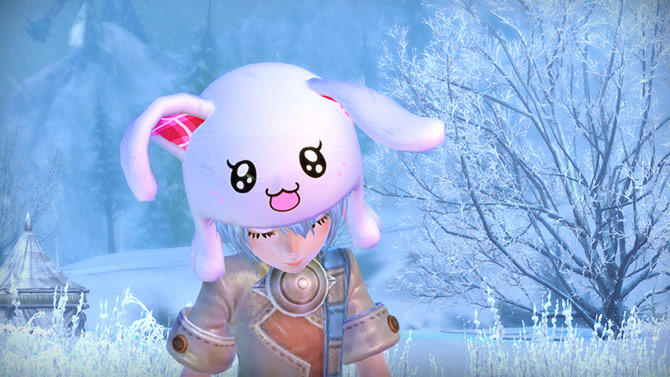 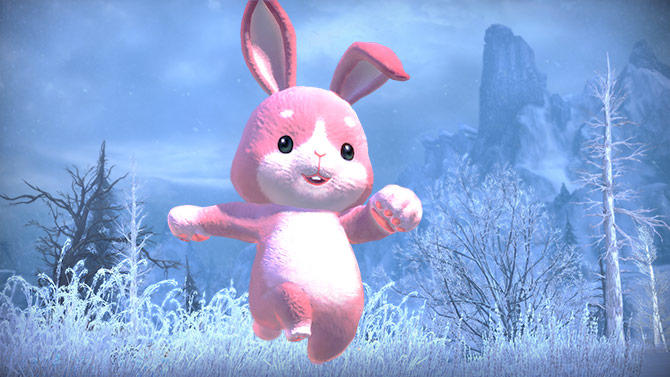 You can still receive bonus rewards after opening all the reward chests by converting your BP into an Ultimate Key. This can be used to open Ultimate Chests which Iaito will give you for 1,000 BP.

If you convert your BP into an Ultimate Key too early – meaning that Iaito still has unopened reward chests for you – he can give you a Key Grinder which will break your Ultimate Key back down into the full amount of BP.

Event Items in the Tikat Shop

If you want to make the most of the event, you can visit the Tikat Shop and buy 500 BP or [Battle Pass] Selection Dungeon Tickets to get more missions to complete.