Preview: Gardan of the Ice

Dying to know what’s in store for TERA? This preview gives you a short taste of what’s coming up in patch 103.
Look forward to the new Killing Grounds instance, where you’ll face off against a seriously brutal final boss. Plus test your mettle in Lumikan’s Trial in The Catalepticon. The patch also brings promised improvements to etchings, and many other changes.

Already cut Lumikan down to size? Then it’s time to take Gardan to task. This seasoned warrior has earned a chilling reputation in Killian’s icy arena. Enter the Citadel of Torment in Westonia to enter the arena and challenge the new boss… if you have the guts!
Gardan is a berserker who employs an array of icy attacks to bring the pain. Watch out when he goes apoplectic, and be prepared for his attempts to lock you and your companions in a dome of ice. This shrinks the combat area and lets Gardan get up close and personal – just the way he likes it!
The boss is accessible to all players in normal and hard difficulties. 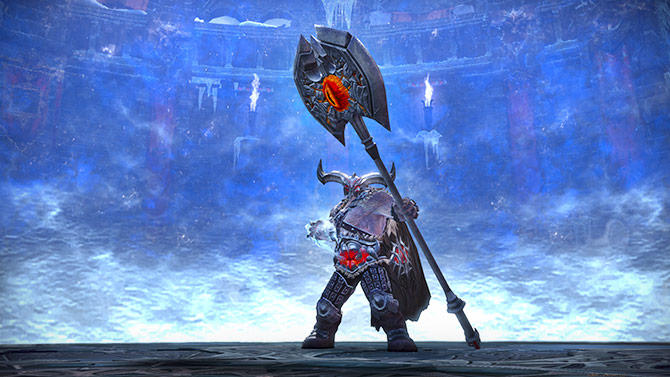 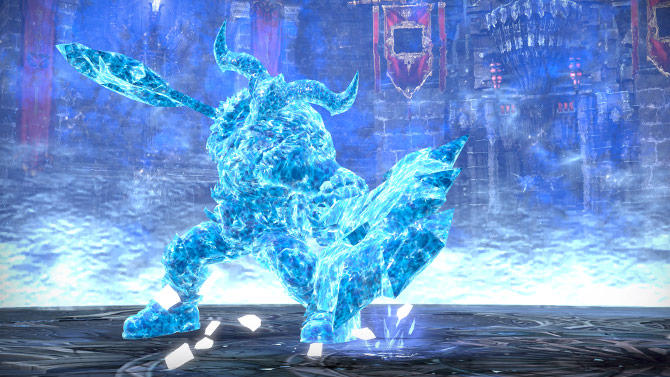 Last time you got access to the new weapons and armor. Now patch 103 brings the matching gloves and footwear! You can get this gear in the same way as before, but there are new required materials which need to be collected in Gardan’s dungeon!